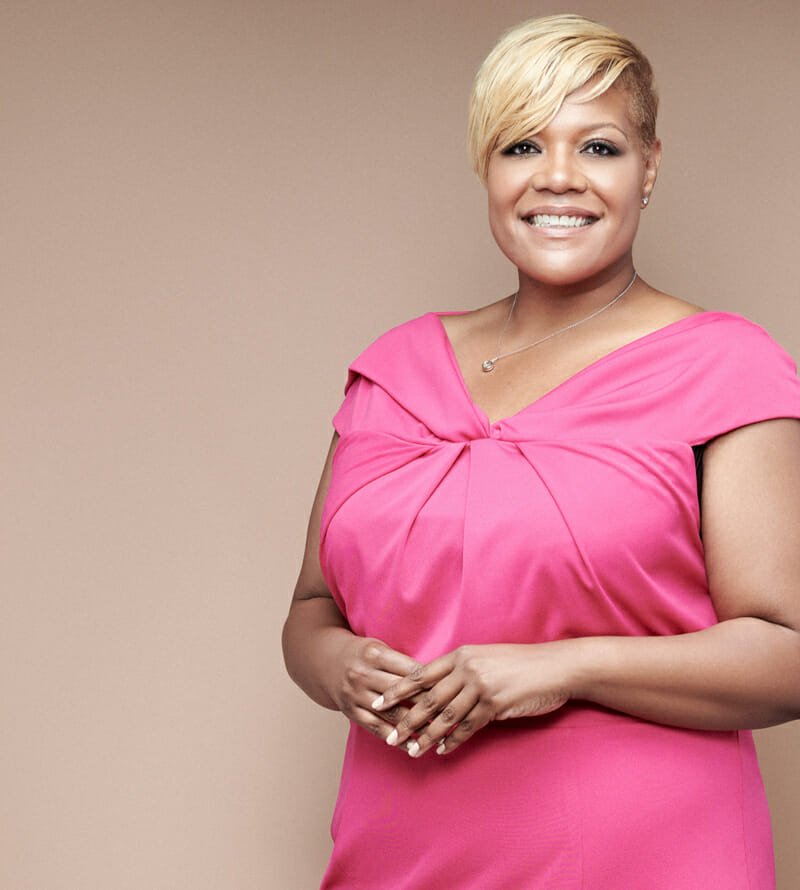 Courtney R. Snowden is the founder and president of The Blueprint Strategy Group, a boutique government and public affairs shop in Washington, DC.

She served her hometown as the Deputy Mayor for Greater Economic Opportunity in Washington, DC, appointed by Mayor Muriel Bowser in April 2015. A sixth-generation Washingtonian, Courtney was charged with rebuilding and revitalizing the District’s overlooked and underserved communities, with a focus on workforce and economic development and small businesses.

Formerly a Principal at The Raben Group, Courtney relied upon a wealth of grassroots organizing, electoral, and policy experience to work for her clients. An accomplished political strategist, Courtney lobbied for the firm’s corporate and nonprofit clients, including Google, Mastercard, Airbnb, the National Urban League, the National Education Association, and Time Warner Cable.

Prior to joining The Raben Group, Courtney served as the Senior Lobbyist for the National PTA, directing its advocacy efforts on a variety of legislative issues, including budget and appropriations, vouchers, and No Child Left Behind. In addition, she led the effort to mobilize the National PTA’s 6 million members and effectively prepare them to serve as competent citizen activists on behalf of “Every Child, With One Voice.” During her tenure at the National PTA, Courtney chaired the National Coalition for Public Education (NCPE), a coalition comprised of more than 50 education, civic, civil rights, and religious organizations devoted to defeating state and federal efforts to create publicly funded private school vouchers.

Ms. Snowden served as the Federal and National Policy Manager for the Gay, Lesbian, and Straight Education Network (GLSEN), where she strongly advocated for policies to prevent discrimination and bullying of LGBTQ students in our nation’s schools.  Courtney’s hallmark achievement was expanding the Safe Drug-Free Schools programs that focused on anti-bullying efforts across the country.

Courtney started her career in the Office of Congresswoman Tammy Baldwin (D-WI), where she served as a staff assistant and a legislative associate.  Immediately following her time on Capitol Hill, Courtney was the Political Assistant at the Human Rights Campaign, the nation’s largest LGBT political organization.